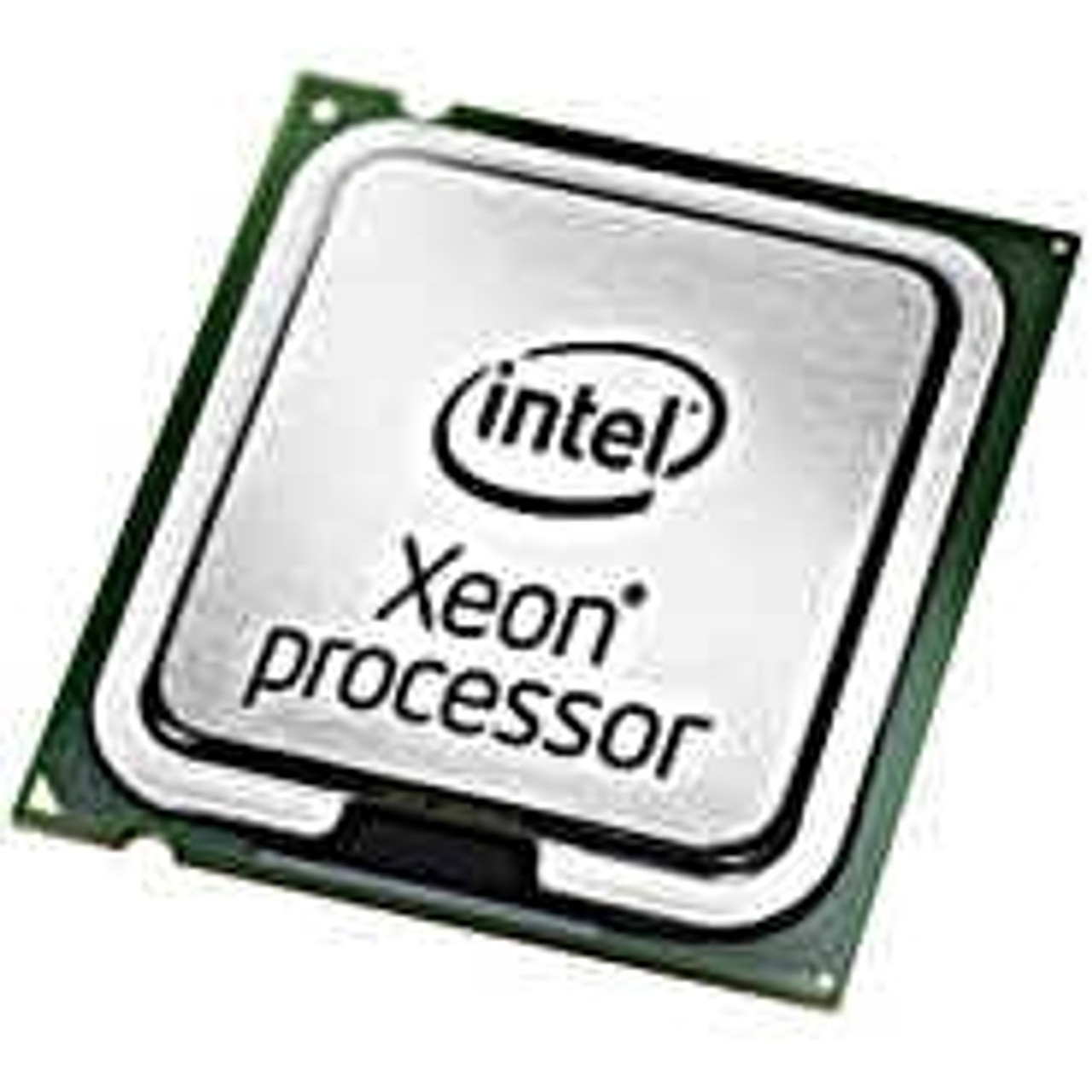 The Dell PowerEdge 1900 II model will take up to two (2) processors. When adding a second processor to an existing server, the Intel sSpec Code must match the first CPU. These CPUs will NOT work in the first generation of PowerEdge 1900s.