Buy & save on HPE Synergy storage, compute and network equipment from your trusted partners at Flagship Technologies. Browse our extensive inventory of HP Synergy equipment online and get the best deals to maintain or upgrade your IT project or data center.

HPE Synergy brings together next-generation compute, a variety of storage 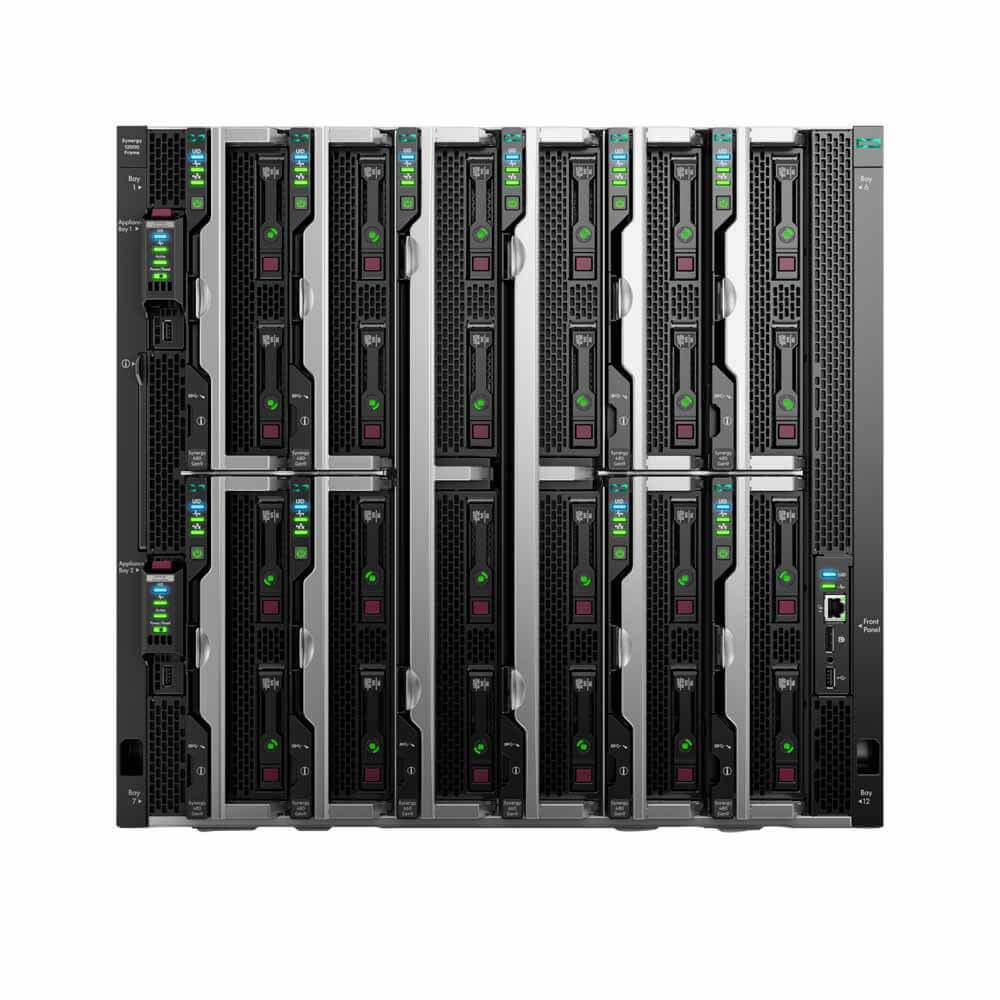 HPE Synergy is 100% programmable, with a single interface and repeatable templates to drive simplicity for on-premises infrastructure.

And, with a unified API, you can seamlessly integrate dozens of popular management, open-source automation, and DevOps tools such as Chef, Docker, and OpenStack.