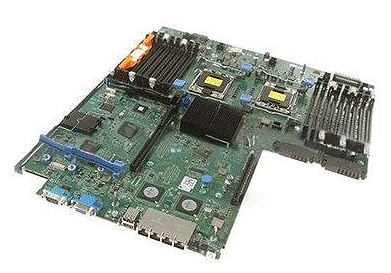 If you're replacing a generation I system board in your PowerEdge R710, consider upgrading to a generation II. Doing so now will allow you to install faster CPUs in the future, thereby adding more processing power and extending the life of your system.