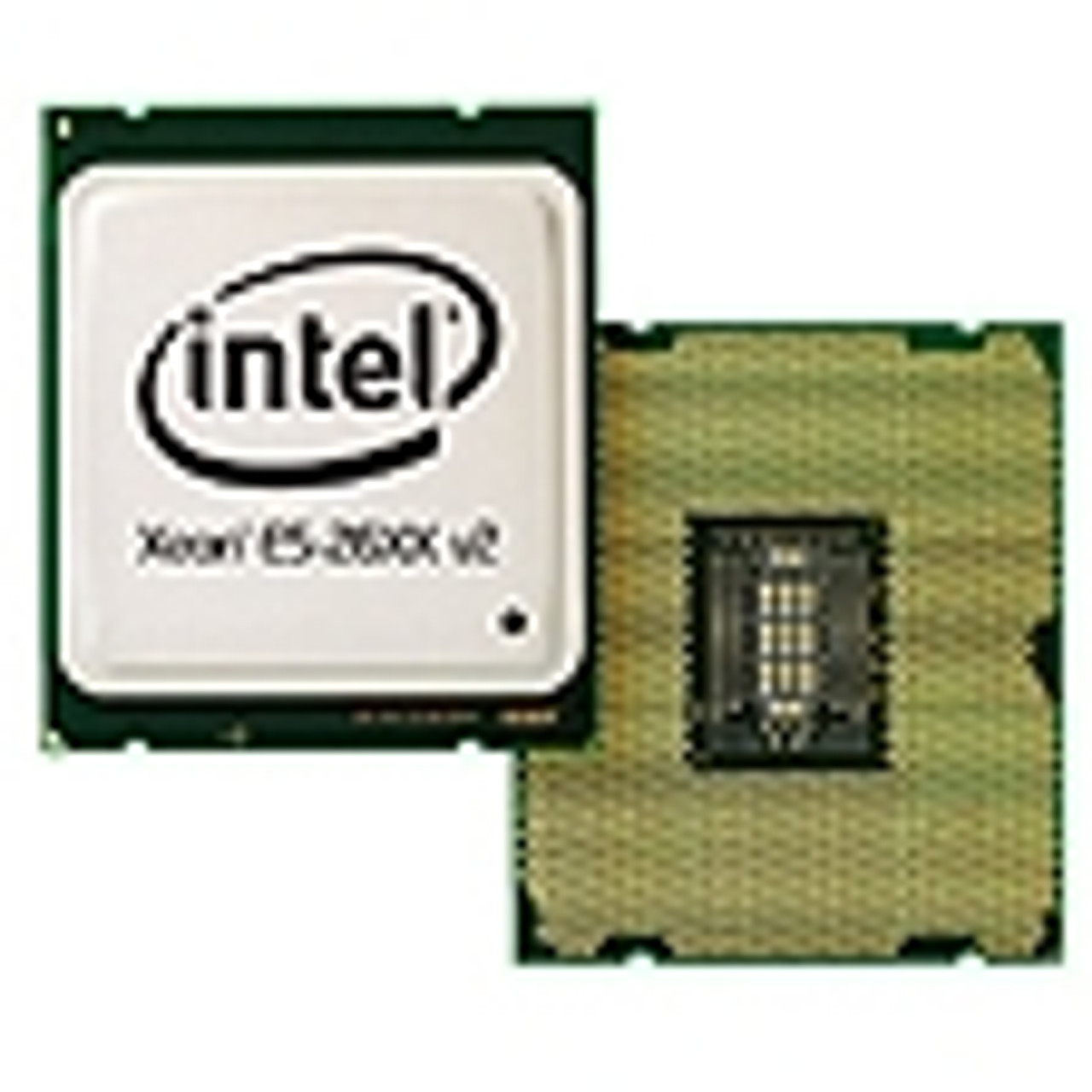 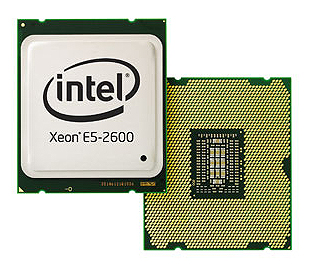 Some of the new features that come with the Intel Xeon E5-2600 v2 processor family include:

In addition, Intel increased the Xeon core count to 12 and last-level cache to 30MB, up from 8 and 20MB, respectively, all the while keeping power utilisation at or below the levels exhibited by the first-generation E5s built using Sandy Bridge technology. More improvements are to be found with DDR3 memory speed upgraded to 1,866MHz (up from 1,600MHz) and a doubling of usable memory, up to 1.5TB from 750GB in servers and workstations that can accommodate this much RAM. Intel now packs more power than ever before for two-socket systems. Keeping the same Socket 2011 form factor should enable drop-in upgrades for customers who have already invested in the Sandy Bridge-EP series.

Selective processors in the Intel Xeon E5-2600 v2 series also support Turbo Mode. Turbo Mode is an OS-controlled operation that automatically allows the processor to run faster than the marked frequency if the processor is operating below power, temperature, and current limits.

The Dell PowerEdge R720 model will take up to two (2) processors. When adding a second processor to an existing server, the Intel sSpec number must match the first CPU.